A week ago my younger sister asked me to do her a makeup and I refused, pointing out that it is too early to “plaster” oneself but little did I know that her wish was holiday-oriented and not a style-changing decision. Today is October 31, Halloween as people usually call this day, I call it a non-existent reason to get away from the homework and housework responsibilities in Armenia because as far as I know we “do not” celebrate this day. But thanks to a rapidly changing technologies who bring us closer to other nations, cultures, and news, we are gradually borrowing customs and holidays from other cultures. And since there is no way I can refuse from doing scary makeup to my sister, even though my make up skills are equivalent to cooking abilities i.e. leaves much to be desired, I am doomed to try my hand and also participate”indirectly” in this party.

But before searching for the tutorials of the skeleton or a simple banana look, I know nearly nothing about the Halloween besides the scary costumes and candy extortion. After googling: “Halloween Facts Everyone Should Know,” the first search brought me to a Christian-Faith website where the article started like this: “Why Christians should not celebrate or observe Halloween.” Not sure what they meant by “observe” but if it is googling about Halloween than I am done.

Without further ado, here are few facts that caught my attention about the Halloween holiday:

There are 100 more facts like “hanging wet sheets in front of the fire during the Halloween will reveal your future husband” or “if you see a real spider on Halloween, it’s a spirit of the loved one watching you.” There is a chance of me getting these facts completely wrong but anyway it sounds funny.

So now, what about Armenia and the tendency among the youth to celebrate Halloween? Last year, I have heard many negative comments on the borrowing of this holiday where people were pointing out on the “distractive” influence of the American culture on the Armenian youth. And older generations would nearly always bring the Barekendan (Armenian Church holiday equivalent to Eastern Slavic religious holiday, Maslenitsa) as a replacement for Halloween stating that Barekendan is the Armenian equivalent to Halloween. On the contrary, there are people who think that spending a day dressing up and scaring passersby a funny activity. I can neither say that we should celebrate Halloween in Armenia nor that we should not. The only thing that makes Halloween a funny day for me is the character choices. Since Halloween becomes more of a commercial holiday and slowly moves away from its historical mission, people start to switch from scary dresses to movie heroes or book characters. For instance, most celebrities think about how to look beautiful rather ugly. So we have Dora the Explorer instead of the vampires because nowadays, vampires are associated with Robert Pattinson more than the Dracula. We have Cher, not sure why? I mean she is beautiful and thanks God alive. Well if it is fine to dress up whoever we want then for Armenia there are plenty of characters that I am sure people would die to dress up like. Cheburashka, for instance, mice, perhaps, a political party member, if you know what I mean.

Yesterday my grandma decided to cut the huge pumpkin that was calmly lying in her balcony for a week. Its’ height was just above my knee. I asked my grandma: Do you know that tomorrow is Halloween? Let’s cut it like they usually do it on Halloween? To which she replied: “What Halloween? Do you know how much delicious soup and seeds will come out of this? You cannot play with food.” And in fact, I definitely won’t eat pumpkin soup but pumpkin seeds sound delicious.

Enough joking around. Here are some photos from today’s event on the Northern Avenue: 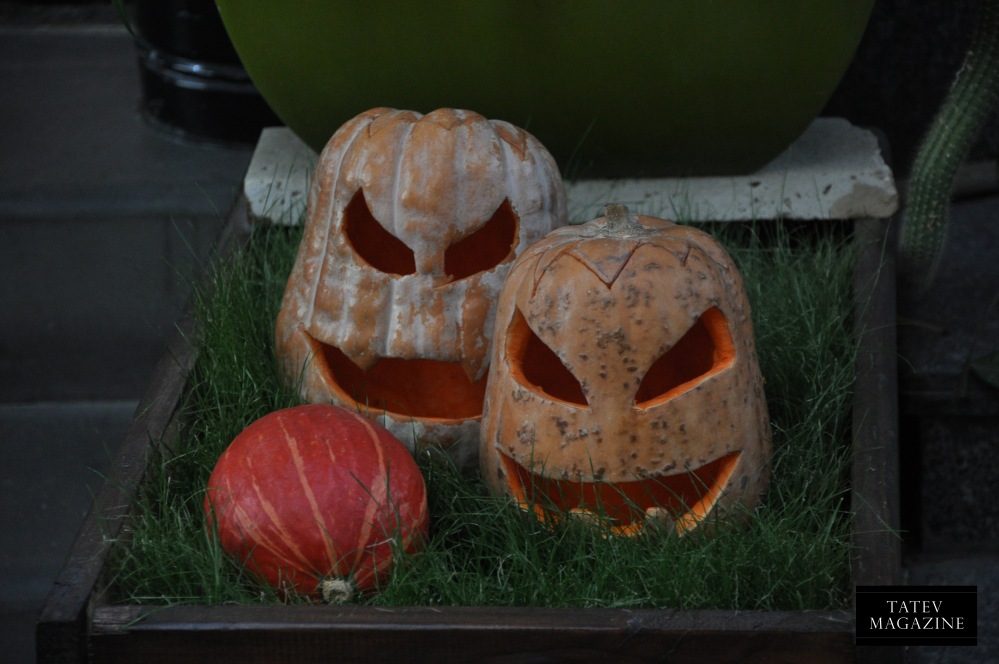 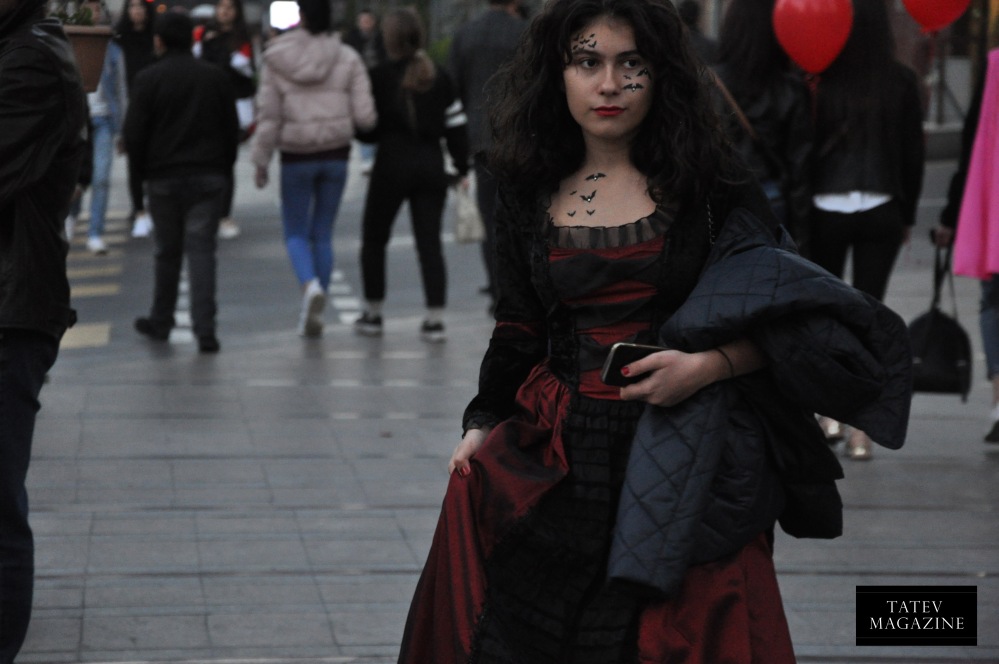 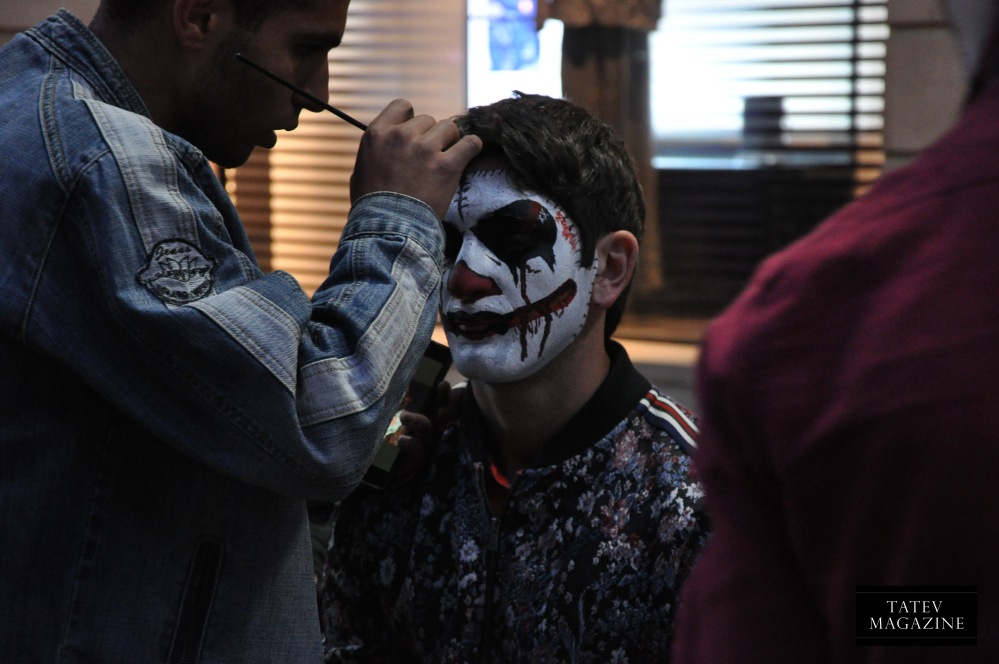 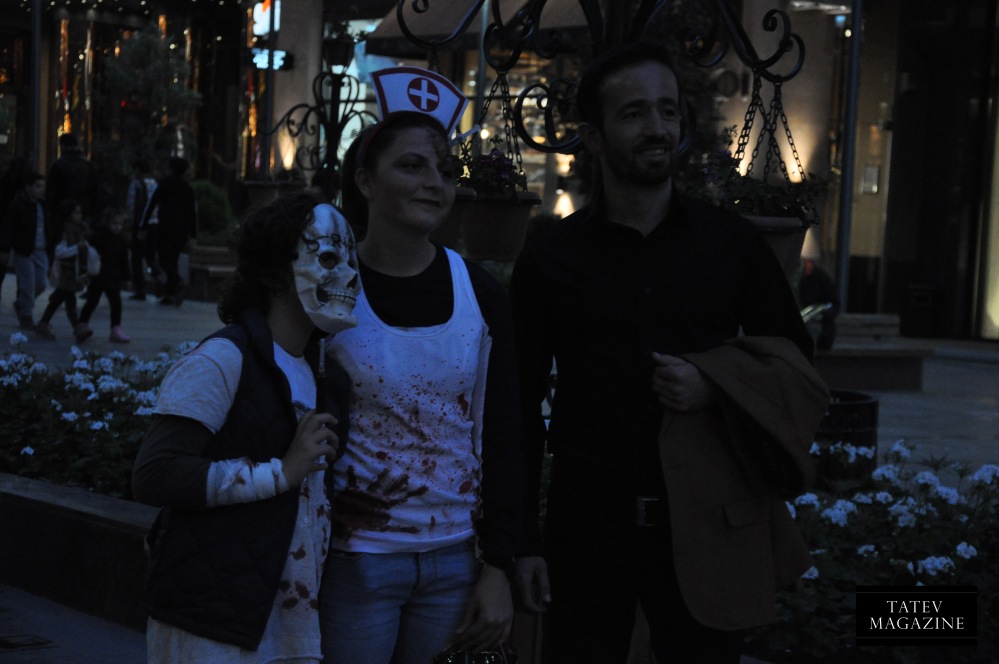 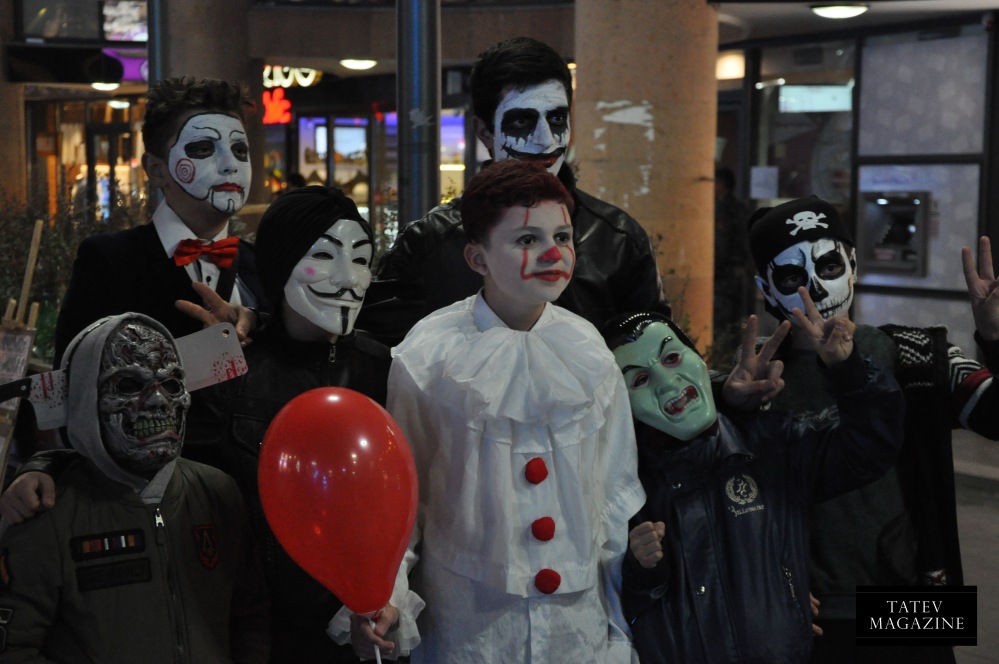 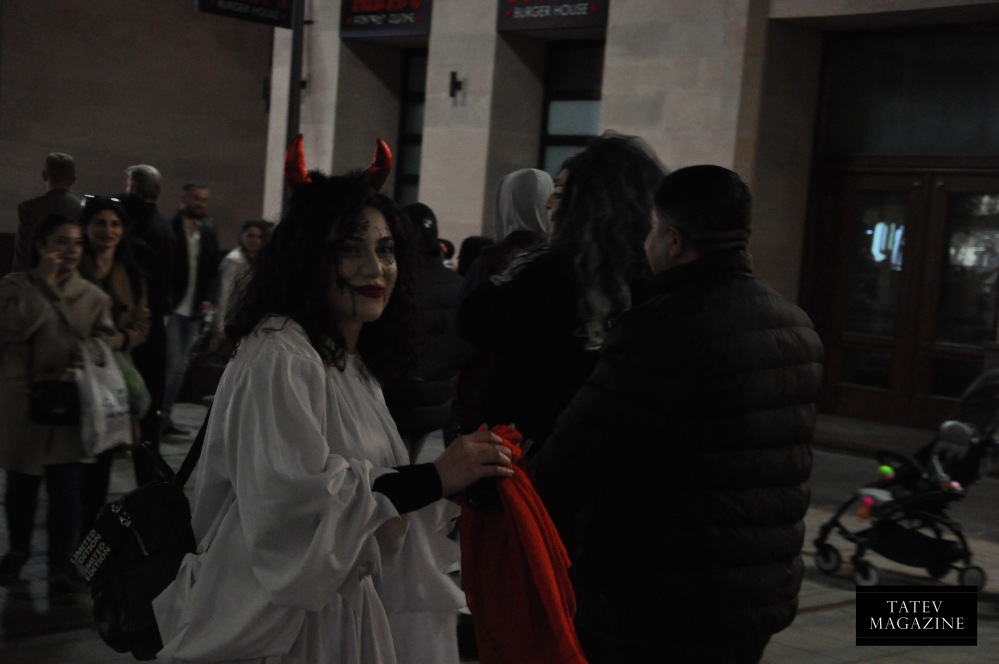 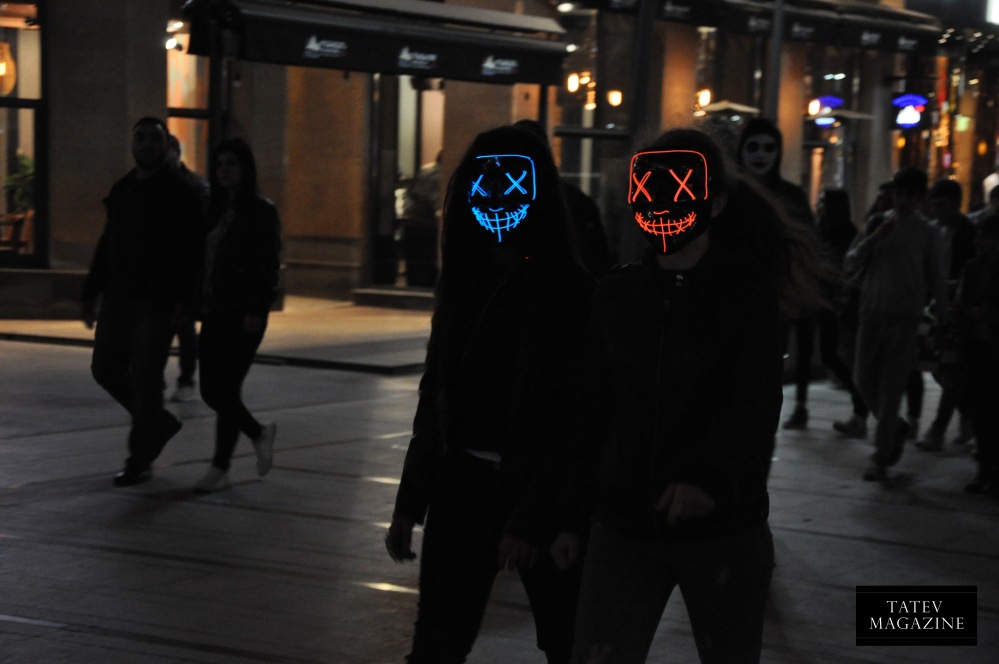 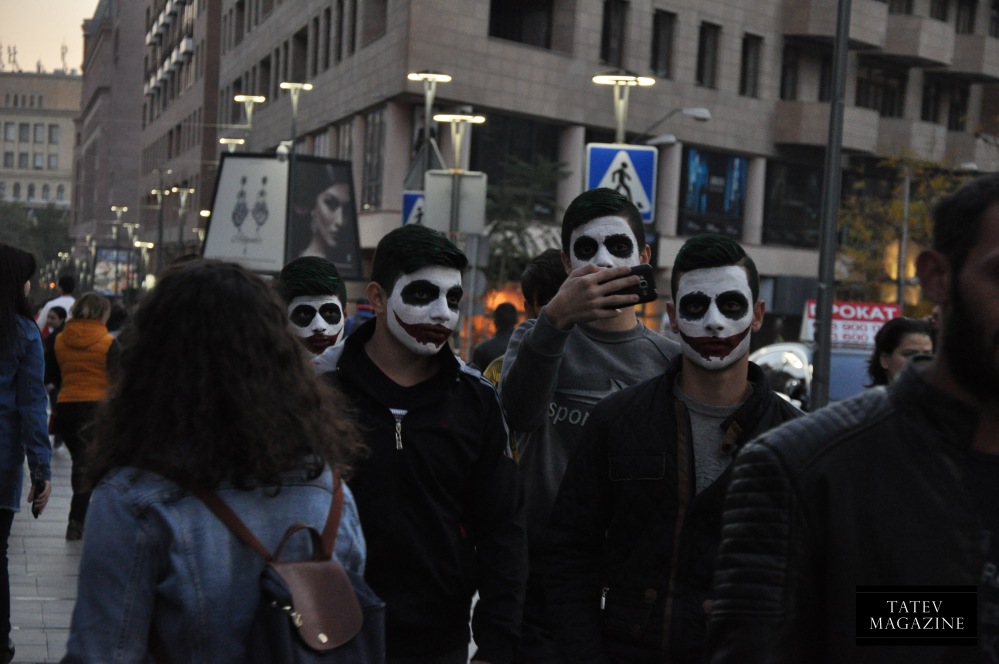 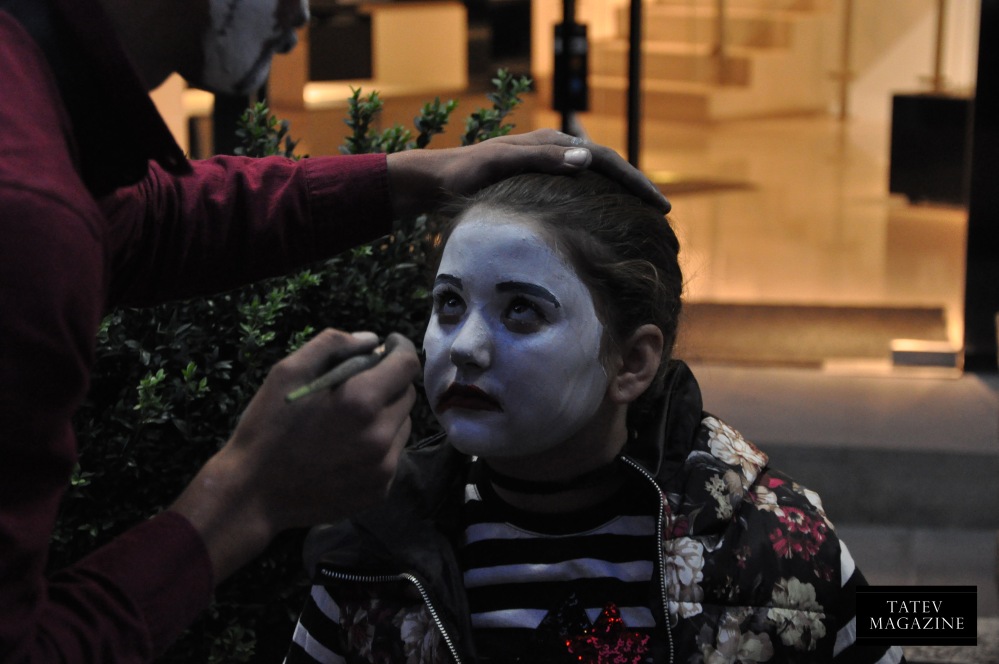 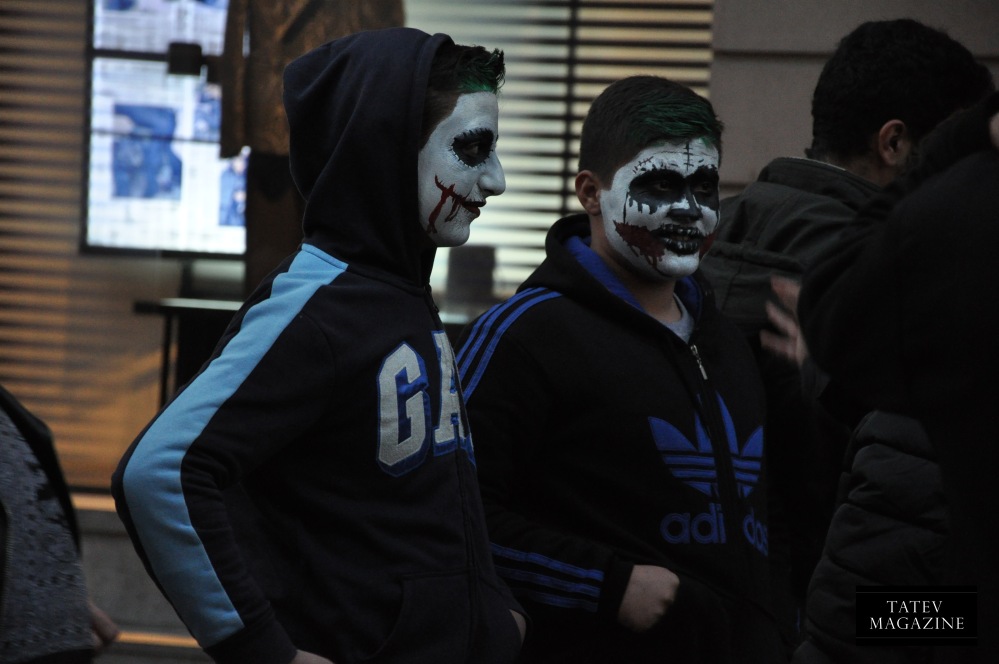 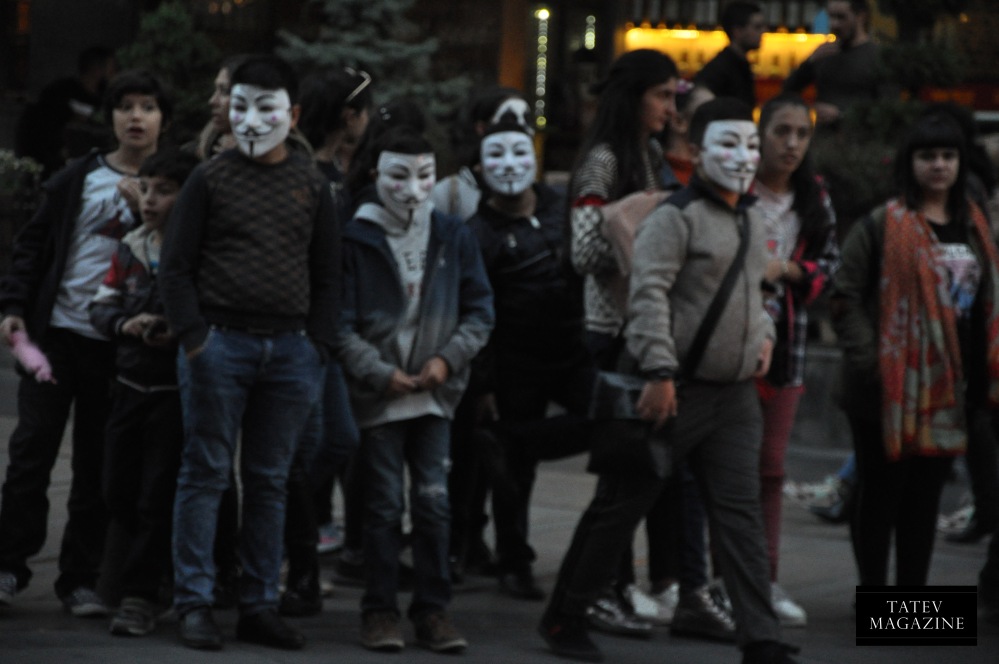 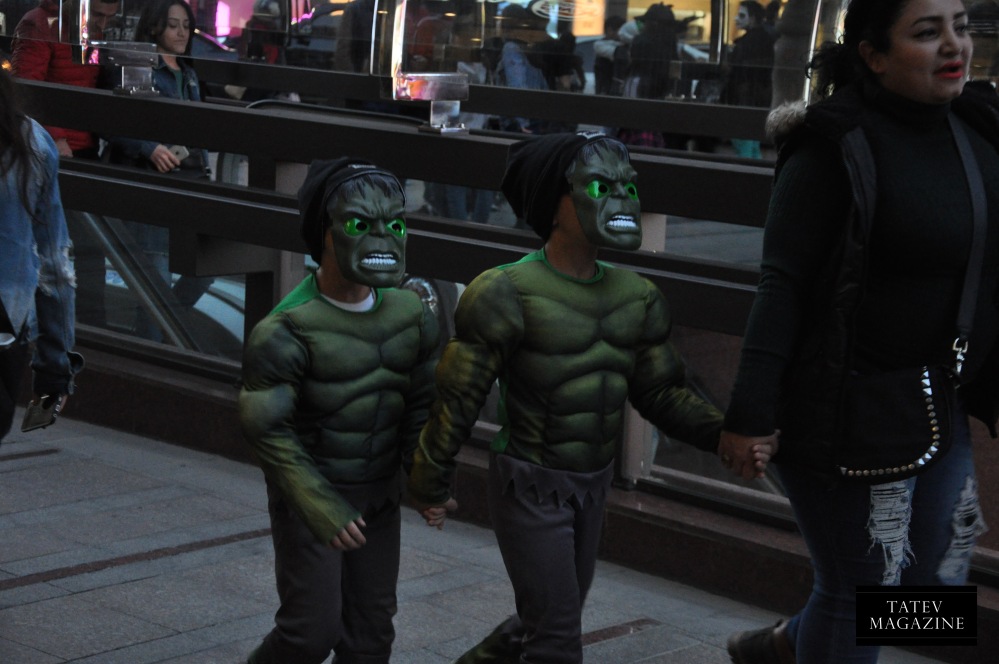 View all posts by tatevmagazine